Relinquish control over the West Bank??? NO WAY!


On the fourth day of Operation Protective Edge, Prime Minister Benjamin Netanyahu issued a strong and sternly open rebuke to John Kerry, Barack Obama, and any one else who would seek to pressure Israel to relinquish control over the West Bank. 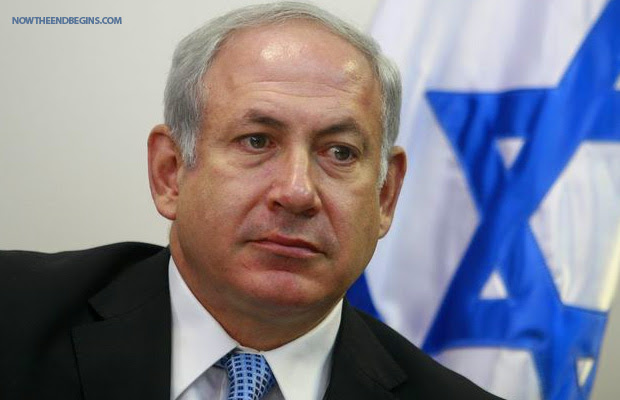 “At present we have a problem with the territory called Gaza,” the prime minister said. But he noted that the West Bank is 20 times the size of Gaza, and vowed that he was not prepared “to create another 20 Gazas” in the West Bank.
“I think the Israeli people understand now what I always say: that there cannot be a situation, under any agreement, in which we relinquish security control of the territory west of the River Jordan” — a reference to the Jordan Valley and the West Bank — as Kerry had urged during a US-led peace effort that collapsed in April.
Citing by name both Kerry and the US security adviser Gen. John Allen, who was charged by the secretary of state to draw up security proposals that the US argued could enable Israel to withdraw from most of the West Bank, including the Jordan Valley, Netanyahu said passionately,

“I told John Kerry and General Allen, the Americans’ expert: We live here, I live here, I know what we need to ensure the security of Israel’s people.”

“Adjacent territory has huge importance,” Netanyahu said, and could be used by terrorists to dig tunnels and to fire rockets. The closer terrorists can get to Israel’s borders, he said, the more rockets they fire — as the current conflict was proving.
Posted by Steve Lieblich at 10:20 am