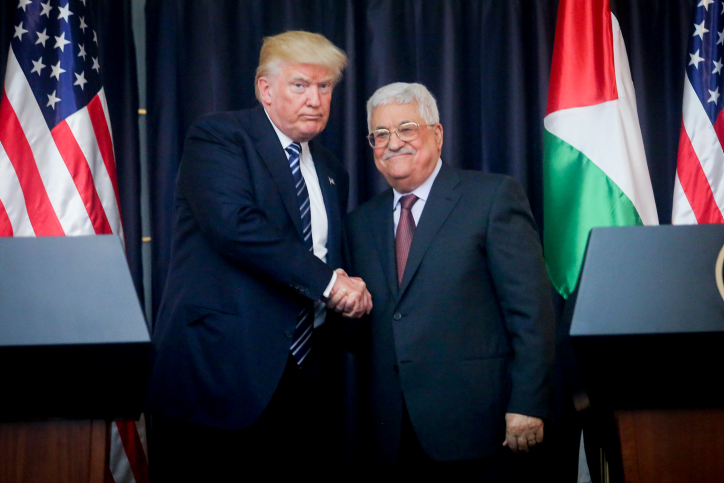 Thus, the Israelis and Americans should stop worrying about who will lead the Palestinians, and instead spend time thinking about how Israel and America can address the civilizational war engulfing the entire region.
Posted by Steve Lieblich at 5:04 pm No comments: