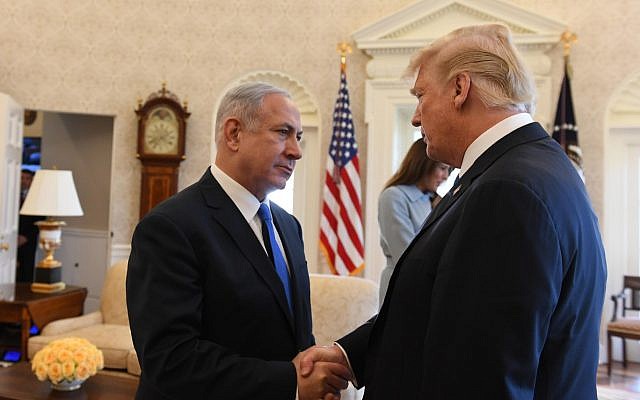 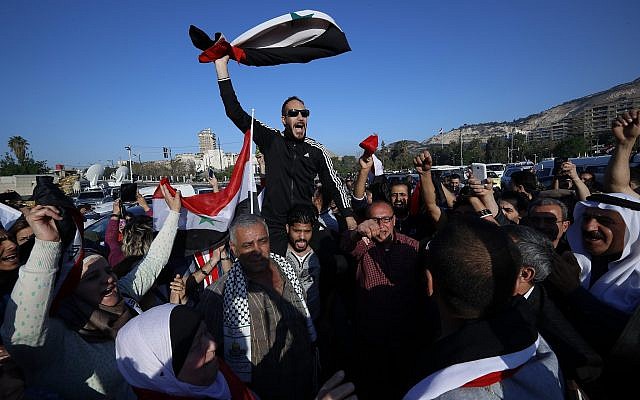 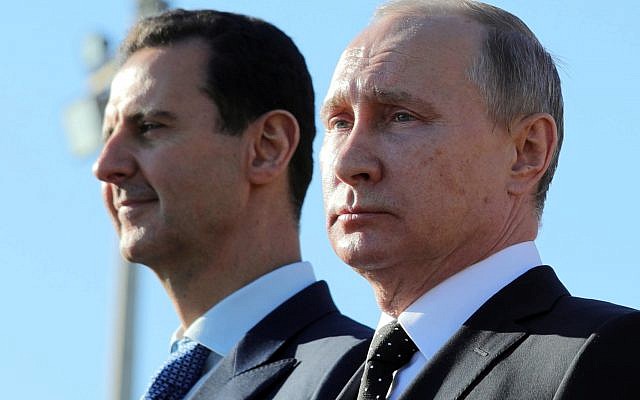 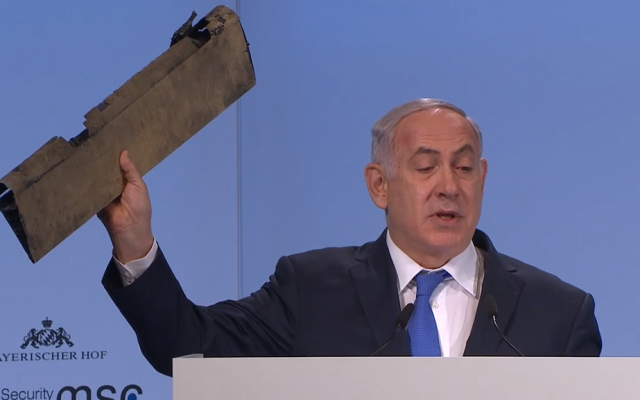 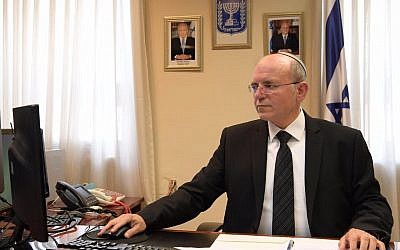 ...Israel’s National Security Adviser Meir Ben-Shabbat spoke on Thursday to his British counterpart, and on Friday to a senior French presidential adviser. According to western diplomats quoted in the report, Israel was at pains to stress that “Iran is the problem” and that strikes on Assad’s chemical weapons facilities, while emphatically necessary, won’t solve it.
Posted by Steve Lieblich at 5:14 pm No comments:

Don't congratulate the administration on avoiding Russian retaliation. The humanitarian crisis in Syria remains, and the real collision course here is between Israel and Iran.

Despite escalating worries about Russia in past weeks, the skies did not fall as a result of the American-led punitive raid on Syria’s chemical weapons storage and research facilities Saturday morning. Great care was taken to avoid hitting the many sites within “Assad-controlled” Syria which are in fact administered by powers other than the Syrian dictator—namely, Russia and Iran. “A perfectly executed strike,” the president declared on Twitter. “Mission accomplished.” U.S. ambassador to the UN Nikki Haley struck a similar tone of satisfaction. ‘“If the Syrian regime uses this poisonous gas again,” she told an emergency meeting of the UN Security Council, “the United States is locked and loaded.”

A great victory, then—depending on whom you ask. Damage was done to Assad, a tyrant responsible for the deaths of an increasingly uncountable number of his own civilians. The careful planning seems to have prevented anything but angry rhetoric from Russia. And the participation of France and the United Kingdom lent at least some air of multilateralism.

But while the tactical prowess of western armed forces over Syrian air defenses was confirmed, it is not quite clear what else has been achieved. Assad will remain in power. The humanitarian crisis persists. And arguably, the focus on checking off proportionate punishment for chemical substances represents a diversion from the issues really at stake in Syria.

U.S. and western officials were keen to note that the operation of recent days did not represent an intervention in the Syrian civil war. A “one-time shot,” Defense Secretary James Mattis called it. It may therefore be assumed that the western stance toward that war remains unchanged. Earlier this month, President Trump declared his intent to  withdraw U.S. troops from Syria, “ideally” within six months. These forces are currently guaranteeing a western-aligned, Kurdish-dominated entity that controls 28 percent of Syria, including the greater part of its gas and oil assets.

If the withdrawal of these forces means that U.S. air power will also no longer be employed to keep Assad, the Iranians and the Russians out of this area, then the region will certainly be reconquered by the regime and its allies. Support for the non-jihadi rebels in the provinces of Deraa and Quneitra, meanwhile, was ended in December, and renewed regime bombardment, despite last year’s “de-escalation zone” truce, began in March. The removal of chlorine from the equation is unlikely to change rebels’ fate.

If U.S. withdrawal proceeds as planned, the Syrian war seems likely to end in strategic triumph for Assad, Iran, and Russia. Western allies, including Israel, are deeply concerned at what is likely to follow from a geopolitical perspective.

Iran is currently engaged in the construction of an extensive infrastructure in Syria. This includes the establishment of permanent military bases. In addition, the Revolutionary Guards are supporting proxy militia forces on Syrian soil in considerable numbers, and recruiting local “Syrian Hizballah” type forces such as Quwat al-Ridha from the Homs area, al-Ghalibun from the Sayida Zeinab area in Damascus Governorate, and the 313 Brigade from the Deraa area.

Tehran seems to intend to extend this structure to the area immediately east of Quneitra Crossing and the Golan Heights, in order that it may serve as a tool of pressure and potential aggression against Israel. Currently, the enclave controlled by the U.S. and its allies—including the non-Islamist rebel-controlled enclave in Deraa, which birthed the Syrian revolt—blocks Iran’s ability to develop the contiguous land corridor it seeks to extend all the way from the Iraq-Iran border.

U.S. withdrawal of support for these areas, and their subsequent collapse, would mean that Israel would be facing this advance alone—a scenario which has already sparked concern in Israeli media.

Israeli officials have made clear that the entrenchment of this Iranian project and its extension to the border are utterly unacceptable to Jerusalem. The large-scale raid last week on the T4 base outside Palmyra, in which seven Iranian personnel including a colonel were killed, was an indication of the direction of Israeli policy. As Defense Minister Avigdor Lieberman stated following this operation,


“Accepting Iranian entrenchment in Syria would be to accept Iranians putting a chokehold on us. We cannot allow that.”

In other words, although the U.S. and Russia appear to have avoided conflict over Syria, the current strategy seems almost guaranteed to leave Iran and Israel on a collision course.

When the current western barriers to Iranian advancement are removed, Iran and its allies will finish off the rebel and Kurd forces that remain. Thus consolidated, Iran will then be the dominant actor in a giant land area stretching from the Iraq-Iran border to the Mediterranean Sea and the Syrian border with Israel. Israel will at this point seek Russian assurances to curb a further Iranian advance—which it is unlikely to get. What happens after that is the stuff of strategists’ nightmares.

When seen from this point of view, the destruction of a number of Assad’s chemical weapons research facilities might be seen as at best a diversion from the main point. Not only Syria’s humanitarian nightmare, but also the practical geopolitical problems, remain unchanged.
Posted by Steve Lieblich at 4:58 pm No comments: