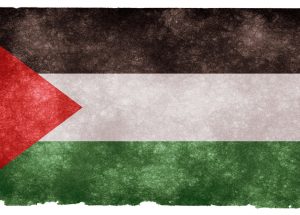 As for the “life of man” in these dark circumstances, Hobbes’s Leviathan foresaw it as inevitably “solitary, poor, nasty, brutish and short.”  It is just such an intolerably corrosive life that we must expect for Israelis and others in the aftermath of “Palestine.” This conclusion emerges not from conventional wisdom or “common sense”, which remains the unsteady basis of presidential policy judgments in Washington, but from the imperatives of a disciplined scientific examination.
Posted by Steve Lieblich at 4:05 pm No comments: