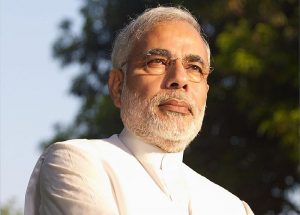 Modi’s visit to Israel gave a fresh push to already deepening bilateral ties. It took relations to a new level and should prove a catalyst in smoothing negotiations at both the governmental and corporate levels across many sectors. Netanyahu correctly stated that “this successful visit will add more energy to India-Israel relations”. In the words of Modi, it is an “unprecedented visit that will bring our two countries and peoples closer”.
Posted by Steve Lieblich at 10:22 am No comments: