Recruit Russia in the fight against Iran

...Russia, which has exhausted its military moves in Syria, is searching for a future strategy that will allow it to integrate into the world of U.S. President Donald Trump.

Russia has paid a high price for its confrontation with the West. True, as a result of the United States' geopolitical retreat under former U.S. President Barack Obama, Russian influence has grown on a few fronts, primarily in the Middle East, but this achievement is not worth much without American recognition of Russia's new-old status as a world power.

The changing of the guard in Washington provided Moscow with a unique opportunity to turn the page on its relationship with the West, but the significance of such a change would also mean concessions on its part.

It seems that Russia may meet Trump halfway on the Iranian issue. Russia did not have much in common with the country of Islamic revolution from the outset, and the collaboration between them stems more from a desire on the part of both countries to challenge the existing world order. 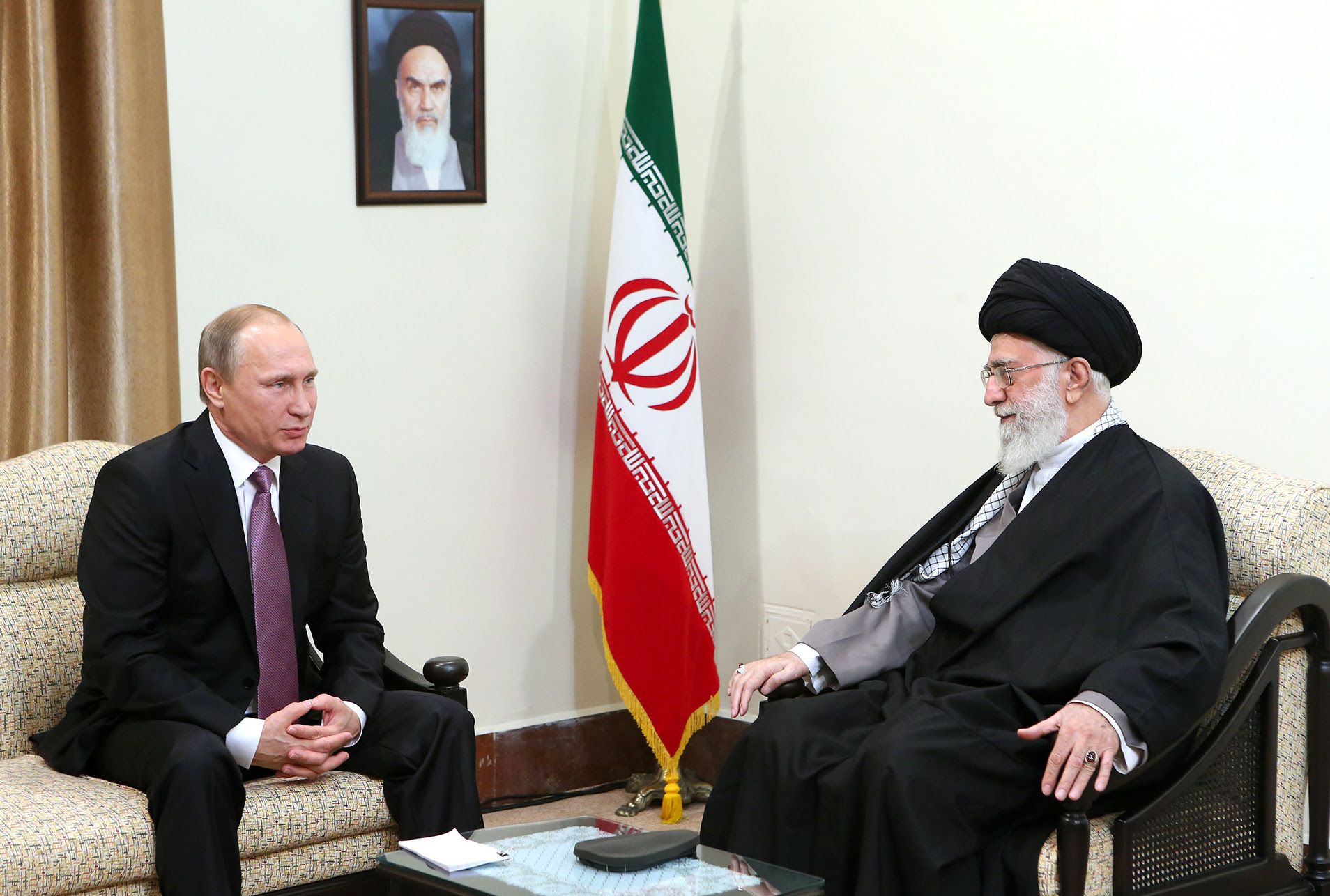 Indications of Russia's openness to the idea of turning its back on Iran have been noted on Russian state television. ...In recent weeks, these programs have raised the possibility of placing Iran on the sacrificial altar between Moscow and Washington, and this was received with understanding by a majority of participants.

One must remember that Putin and as a result the Russian public are determined to witness Russia's inclusion in the select club of world powers, but they have no interest in dragging others who also claim the crown along with them, and certainly not Iran.

From Israel's perspective, Netanyahu is now the only statesman to enjoy the trust of and an unprecedented friendship with both the White House and the Kremlin. Israel has succeeded in preserving its interests in the tempest of upheaval in the Middle East, in large part due to the relationship Netanyahu has forged with Putin. The Russians have been forced to honor Israel's freedom of action in the region and have come to understand full well Israel's determination to act whenever Israeli considerations require that it do so.

In the Trump era, Israel's stock has risen even more in the eyes of the Russians. Moscow could not help but notice the special affinity Trump has shown toward Netanyahu and the feelings of solidarity they share. Israel is clearly not operating within a vacuum -- Turkish President Recep Tayyip Erdogan will visit Russia after Netanyahu, and later in the month, Iran's President Hassan Rouhani will do the same -- but those in the Kremlin must understand the differences in influence among these three figures.

The possible resolution in Syria and its de facto division into regions of influence underscores the need to stop the expansion and strengthening of Iran. Russia needs to understand that Hezbollah's murderousness and lack of humanity is no different from that of the Sunni terrorists it so mercilessly bombed. There should be one law for the Islamic State, Jabhat Fateh al-Sham -- formerly Nusra Front -- and Hezbollah. If Russia operates according to this principle, its standing and the security of the region will vastly improve.
Posted by Steve Lieblich at 12:09 pm