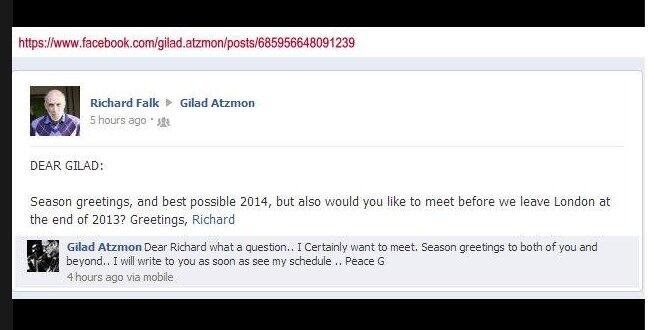 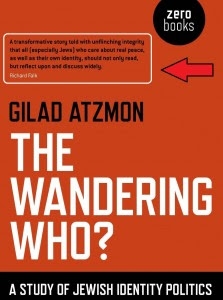 Posted by Steve Lieblich at 7:31 am