Egypt’s Military: Doing What Germany’s Should Have Done in 1933

From the Intercollegiate Review, 16 August 2013, by Robert Reilly: 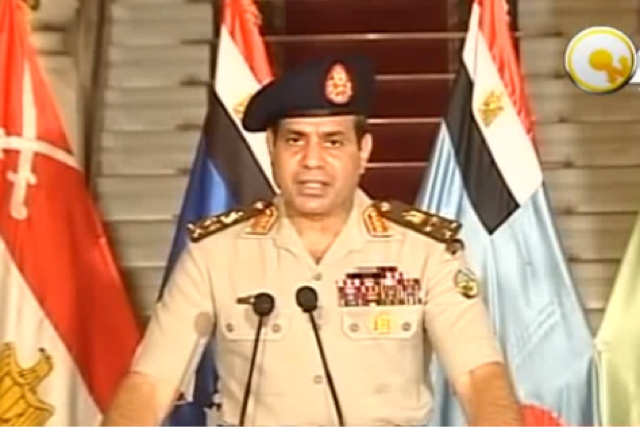