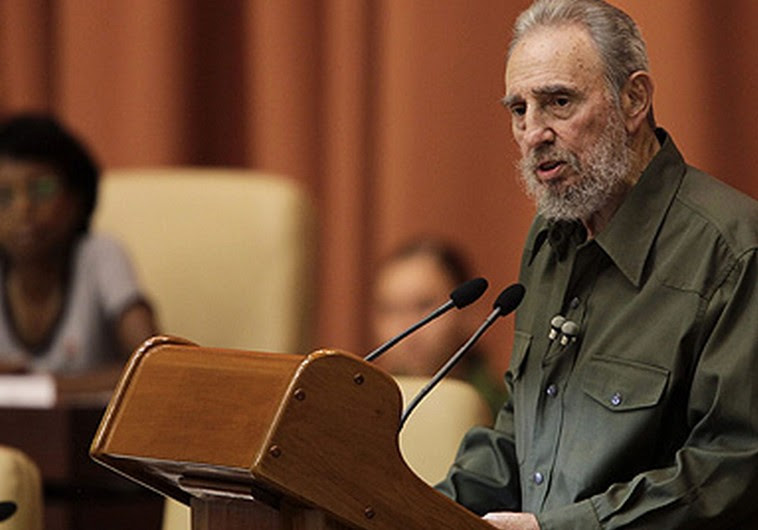 John Kerry’s imitation of Fidel Castro, with a speech as long and as mournful and as useless as those the Cuban dictator frequently delivered, helps explain why he was such a dismal failure as US Secretary of State.

Kerry’s meandering speech blamed Israel for the failure so far to achieve a peace deal between Israel and the Palestinians.

The problem is, it read like the speech of an earnest undergraduate who has just come to the issue through the reporting of al-Jazeera and CNN and has no background in historic reality.

The Kerry speech lacked all context, proportion, balance, history and any sense of reality.

Australians have long understood that Kerry was an extremely mediocre choice for secretary of state. In the published diaries of former foreign minister Bob Carr there is a long cable from then ambassador Kim Beazley concerning Kerry’s appointment.

Kerry, Beazley said, had very little interest in Asia and almost none at all in Australia.

Beazley predicted, correctly, that Kerry would devote his tenure to trying to get a big historic prize for himself, namely an Israeli Palestinian peace deal.

For his entire tenure, Kerry has seemed disconnected from the real world crises of the Middle East, focusing instead on his undergraduate obsessions with Israel. Hundreds of thousands of people are slaughtered in Syria in part because of the strategic vacuum Kerry and his boss and their feckless sermonising created; Iran and Russia become dominant strategic players; Yemen and Libya collapse, but Kerry knows what his priorities are: to beat up on Israel.

Barack Obama has taken a characteristic personal revenge on Israeli Prime Minister Benjamin Netanyahu, whom he detests, with a profoundly destructive and irresponsible UN Security Council resolution, which declares every Israeli living anywhere beyond the 1967 borders, even in the Jewish quarter of the Old City of Jerusalem, to be an illegal settler.

This means the Palestinians have no incentive to compromise and the Israelis are encouraged not to compromise either, because they cannot even rely on their best friend.

Posted by Steve Lieblich at 3:12 pm