Fantasies of an Arab Palestine vs Reality of Israel 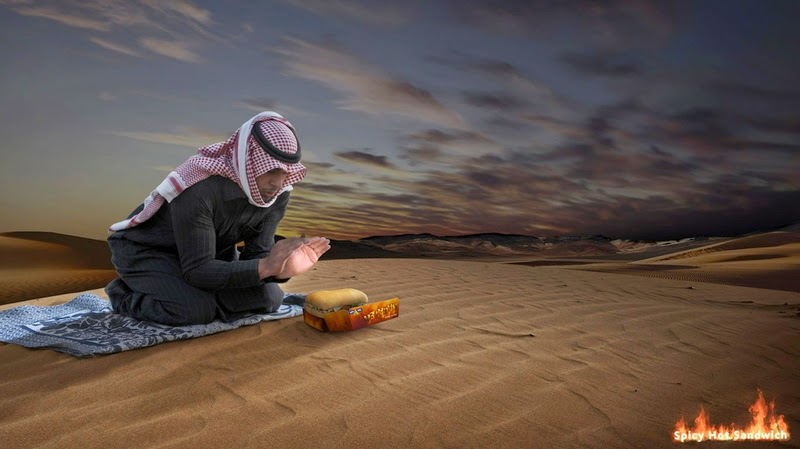 A DECADE ago... I was simply impressed by Abbas ..., with his grandfatherly mien and progressive rhetoric. “We need clean legal institutions so we can be considered a civilised society,” I heard him say at one well-attended rally in Ramallah, just a day before the election. Also: “We won’t allow any illegal weapons.” And: “We need to make the law the leader in this country, and nobody can be above the law.”

That sounded about right: rule of law; a clampdown on violence; an emphasis on institution building; the end to the toxic cult of personality. All that was needed was a leader who would implement the change, along with the people who would accept it.

But Abbas was not that leader. And Palestinians were not those people. A year after Abbas’s presidential victory, Hamas won a parliamentary victory.

People who are in the business of making excuses for Palestinians — and the apologists are legion — sagely explained that the vote for Hamas wasn’t a public endorsement of a terrorist group sworn to Israel’s annihilation, but rather a vote against the corruption of Fatah, Abbas’s party. As if the two propositions could not both be true.

As if Palestinians were unaware of Hamas’s intentions. As if a vote against venal officialdom palliated a vote for violent ideologues.

So it has been with the rest of Abbas’s serial fiascos over the decade, culminating in his failed bid last week to force a vote in the Security Council over Palestinian statehood.

In 2005, Israel withdrew from the Gaza Strip, leaving Abbas in charge and giving him a chance to make something of the territory. Gaza dissolved into civil war within months. In 2008, Israel offered Abbas a state covering 94 per cent of the West Bank, along with a compensatory 6 per cent of Israeli territory and a land bridge to Gaza. Abbas never took up the offer.

Now Abbas has had “the state of Palestine” join the International Criminal Court, chiefly in order to harass and perhaps arrest Israeli military officers and politicians spuriously accused of war crimes. The gambit will fail for the simple reason that two can play the game.

So why does Abbas persevere?

Because, as the late Fouad Ajami knew so well, the pleasures of dreaming are better than the labours of building, just as the rhetoric of justice, patrimony and right is so much more stirring than the fine print and petty indignities of compromise.

Abbas consistently refuses a Palestinian state because such a state is infinitely more trivial than a Palestinian struggle. Becoming is better than being. So long as “Palestine” is in the process of becoming, it matters. Once it exists, it all but doesn’t. How many times will some future president of an established Palestinian state get to visit the White House?

This explains why a Palestinian state — a reasonably peaceful and prosperous one, at any rate — is deeply in Israel’s interest. And why no Palestinian leader will ever accept such a state on any terms.

After the endless stream of Palestinian rejections — from the 1947 UN partition plan to the “Three No’s” of the 1967 Khartoum Resolution to Arafat’s refusal to make a deal at Camp David in 2000, one begins to sense a pattern.

Palestine can never hope to compete with Israel except in the sense that the fantasy of Palestine will always have an edge on the reality of Israel.

...What if Western leaders refused to take Mahmoud Abbas’s calls? What if they pointed out that, in the broad spectrum of global interests, from Eastern Europe to the South China Sea, the question of Palestinian statehood ranked very low — on a par with, say, the prospect of independence for the Walloons? What if these leaders observed that, in the scale of human tragedy, the supposed plight of the Palestinians is of small account next to the human suffering in Syria or South Sudan?

In that event, the Palestinian dream palace might shrink to its proper size, and bring the attractions of practical statecraft into sharper focus. Genuine peace might become possible.

Don’t hold your breath.
Posted by Steve Lieblich at 7:29 am