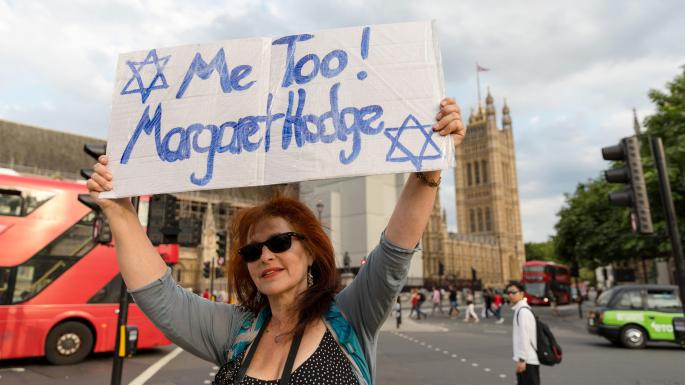 The Sunday Times has been passed a dossier of abusive tweets made by members of three Facebook groups: We Support Jeremy Corbyn; Supporting Jeremy Corbyn & John McDonnell; and Jeremy Corbyn — True Socialism. Between them the groups have 115,000 members.
Posted by Steve Lieblich at 6:04 pm