Rising Threat From Iran After ISIS

Like Islamic State, Iran and Hezbollah call for Israel’s destruction—but they have greater military capability 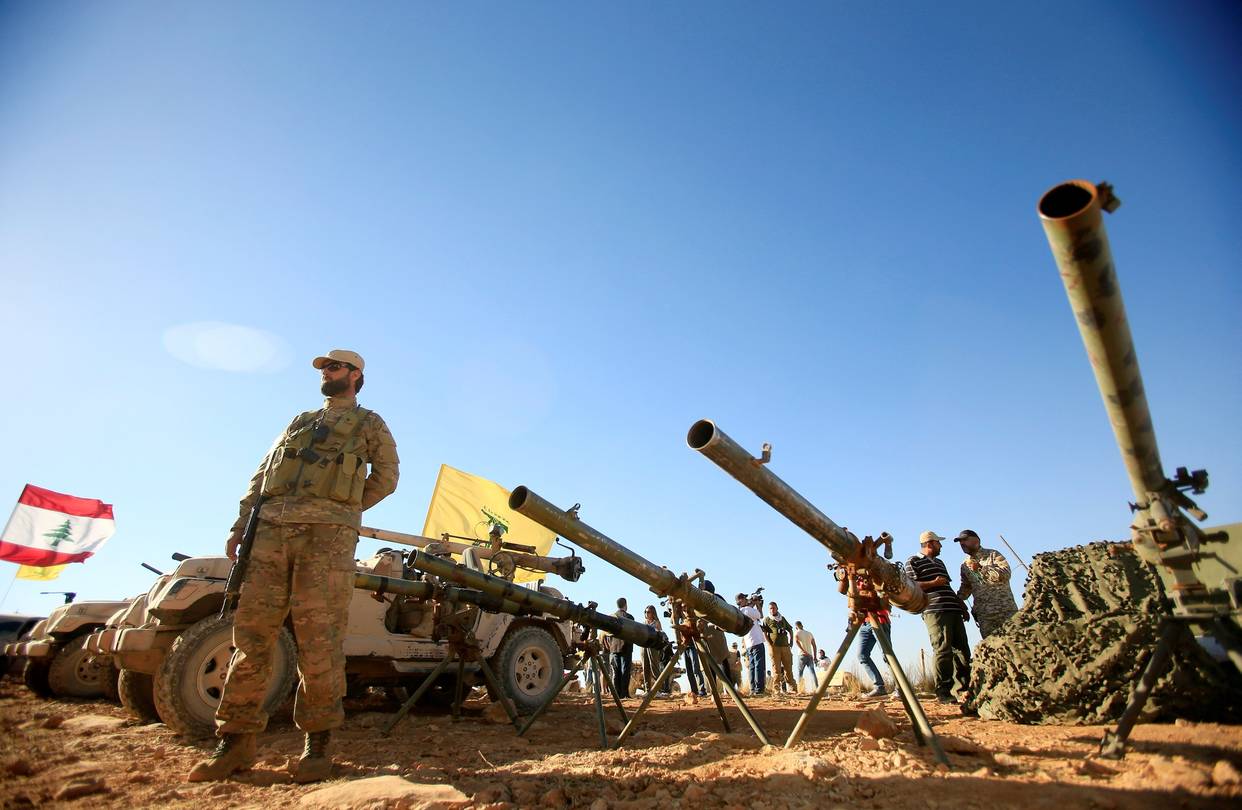 A Hezbollah fighter stood near antitank artillery at the border of Syria and Lebanon in July.
PHOTO: ALI HASHISHO/REUTERS

JERUSALEM—While much of the world celebrates the impending defeat of Islamic State, Israeli officials look at Syria and see little reason for joy. To them, a lesser enemy is being supplanted by a far more dangerous one—Iran and its allies.

Syrian President Bashar al-Assad is consolidating control, and his forces—aided by Iran and the Lebanese militia Hezbollah—are eliminating Islamic State’s final pockets in the country while inching closer to the Israeli-held Golan Heights.

“Every place we see ISIS evacuating, we see Iran taking hold,” warned Sharren Haskel, an Israeli lawmaker from Prime Minister Benjamin Netanyahu’s Likud party. “We have been dealing with this threat of Iran through Hezbollah on our northern border [with Lebanon], and we would not want to see the same setup on our Syrian border.” 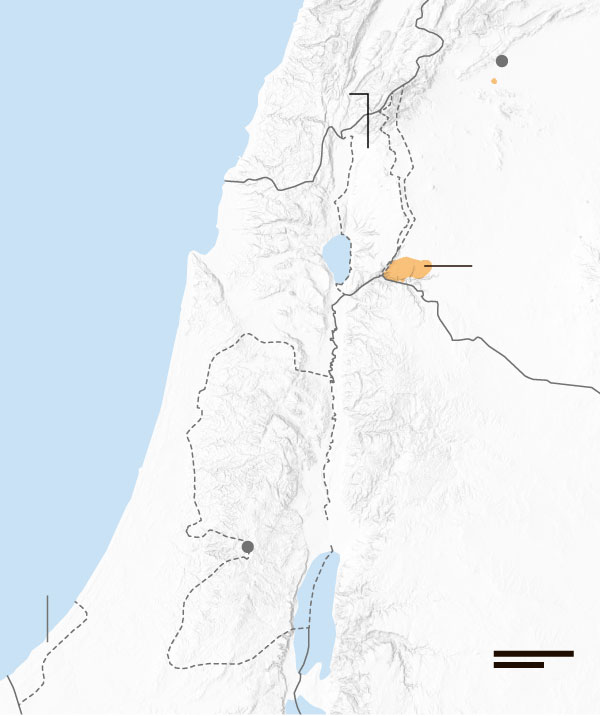 Source: Institute for the Study of War (Islamic State Control)

With the Israeli-Lebanese border largely quiet since the devastating war between Israel and Hezbollah in 2006, Iran and its allies don’t disguise their desire to open a second front in Syria.

“Iran’s goal is clear: to establish regional hegemony in the Middle East and to surround Israel from all directions,” said Naftali Bennett, Israel’s education minister, who heads a right-wing religious party allied with Likud and sits in the country’s security cabinet. “We’ve made it clear this is unacceptable and indeed, we will act to prevent it.”

To Israel, that’s a strategic challenge much more severe than anything Islamic State could do.

“ISIS, unlike Iran, doesn’t have an air force, missiles, sophistication and they are not supported by anyone, not by a superpower like Russia,” said Maj. Gen. (Ret.) Amos Gilead, the head of the Institute for Policy and Strategy, an Israeli think tank, who served until earlier this year as director of policy and political-military affairs at the Israeli defense ministry.

In fact, Islamic State militants who for years have controlled a small patch of land in an area where the Golan Heights meet Syria and Jordan have never troubled Israeli settlements just across the border fence.

Recognizing Israeli concerns about the Iranian threat, the U.S., Russia and Jordan have been negotiating de-escalation agreements between rebels and the regime in southern Syria that would prevent Iran and its militias from coming too close to Israeli positions on the Golan. It isn’t clear, however, to what extent Russia will be able to enforce those deals.

Israel, meanwhile, is threatening to act unilaterally if its so-called “red lines” are violated. It has already done so many times with airstrikes against Hezbollah targets in Syria—many of them targeting weapons shipments bound for the group in Lebanon.

Those “red lines” include the creation of permanent Iranian bases, airfields or naval facilities in Syria, the transfer of long-range precision missiles to Hezbollah or the establishment of plants to produce such missiles in Syria or Lebanon.

The endgame of Syria’s war has also prompted the Palestinian Sunni Muslim movement Hamas, which controls the Gaza Strip, to renew links with Shiite Iran. Those ties had been weakened by Sunni-Shiite sectarian tensions.

The way Israeli officials see it, the defeat of Islamic State has left their country essentially surrounded, with Iranian proxies or allies active on three of its five borders.


“One of the great tragedies of the international coalition against ISIS was to bring Iran de facto, Russia, Assad and the United States on the same side in a situation which ultimately benefited Assad and the Iranians,” said Michael Oren, deputy minister in the Israeli prime minister’s office and a former ambassador to Washington. “We have to grapple with the consequences of this, unintentional or not.”

These new challenges emerge at what seems like a golden period in Israel’s history. The civil wars and insurgencies that ravaged Israel’s foes after the Arab Spring in 2011 proved a major boon for the country’s security and drew international attention away from Israel’s own conflict with the Palestinians.

The Syrian war, by destroying the Syrian army and eliminating most of its chemical-weapons capability, removed the main conventional military threat on Israel’s borders. The spike of sectarian rivalry between Iran and the Saudi-led Sunni camp, meanwhile, brought Israel closer than ever to Saudi Arabia and some of its allied Gulf monarchies.

Iraqi Prime Minister Haider al-Abadi summed it up like this: “The Arab Spring was supposed to be a democratic movement. But it ended up to have a spring for Israel and chaos in the Arab region.”

Indeed, while the rest of the Middle East is reeling, Israel’s economy is booming and its cities are safer from attacks than they have been in decades.


“Israel’s position in the world is better than at any time in our national existence,” Mr. Oren said. However, he cautioned, this doesn’t mean the country can lull itself into complacency.
“Hezbollah has at least 130,000 rockets and is capable of hitting every city in Israel, including Eilat. We have to operate on the assumption that Hezbollah and Iran are building up these capabilities not just to have them, but someday to use them. They are saving them all for us.”

Posted by Steve Lieblich at 3:05 pm