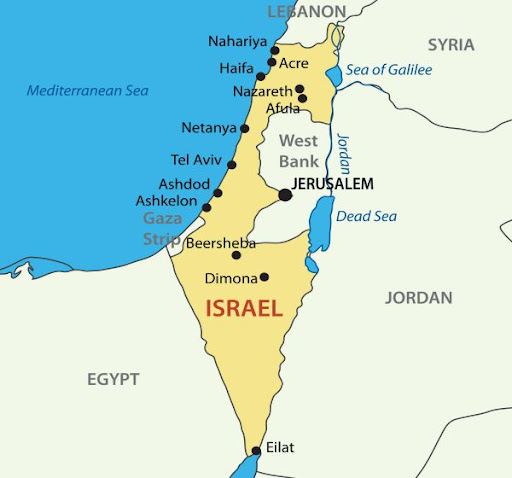 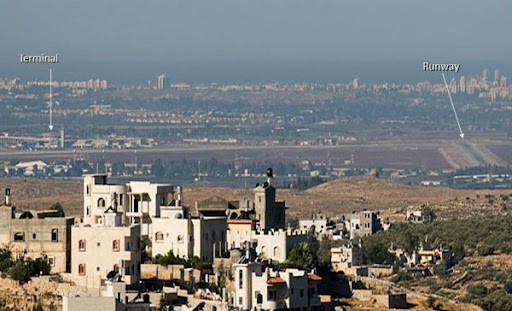 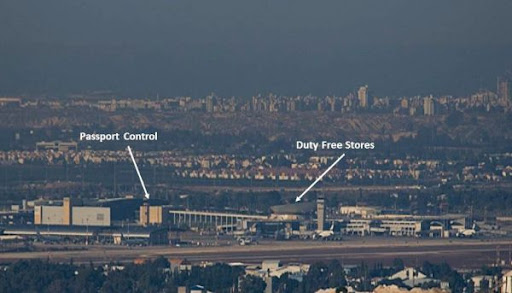 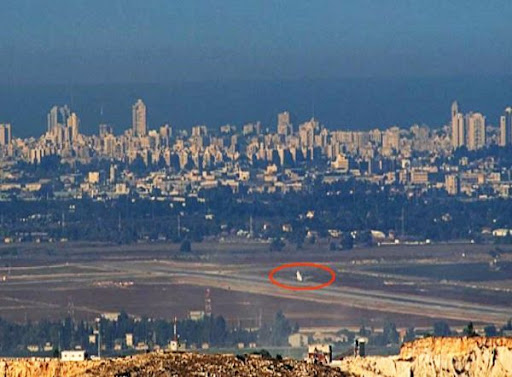 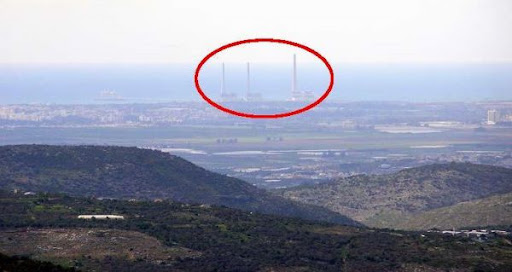 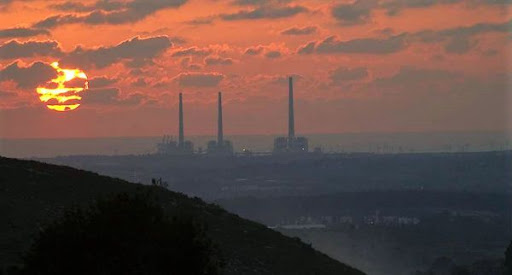 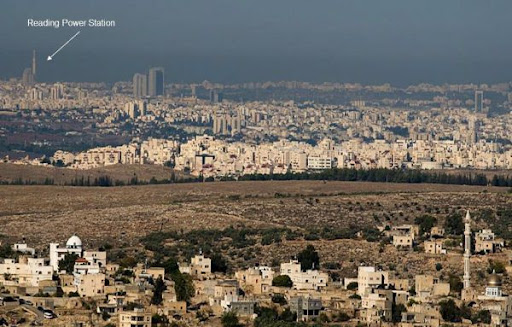 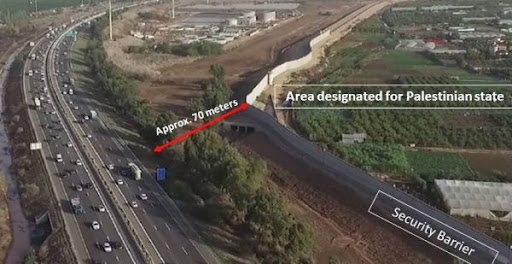 (Route 6, The Trans Israel Highway - Photo Credit: Israel Institute for Strategic Studies)
Taken near the Palestinian-Arab city of Qalquilaya, a hot bed of terror in the past, this drone shot underscores the grave danger to traffic on the Trans-Israel highway (Route 6), connecting the North of the country with the South. In light of the threat of terror tunnels, mortar fire, and rocket attacks emanating from Gaza, little imagination is required to visualize the consequences of evacuating areas abutting one of Israel’s major transportation arteries. For a more detailed explanation click here.
Pictures Worth Thousands of Words
These photos convey the stark, clear and present dangers a Palestinian state would pose to Israel, its urban centers, its vulnerable airport, its major traffic routes as well as its vital infrastructure installations — all of which will be in range of weapons, now being used against it from other territories transferred to Arab control.
Indeed, given the abysmal consequences of past Israeli withdrawals, whenever Israel has relinquished land, it has — sooner or later — become a platform from which to launch attacks against it, who can fault the opponents of the two-state prescription for their grave concern?
Posted by Steve Lieblich at 5:05 pm