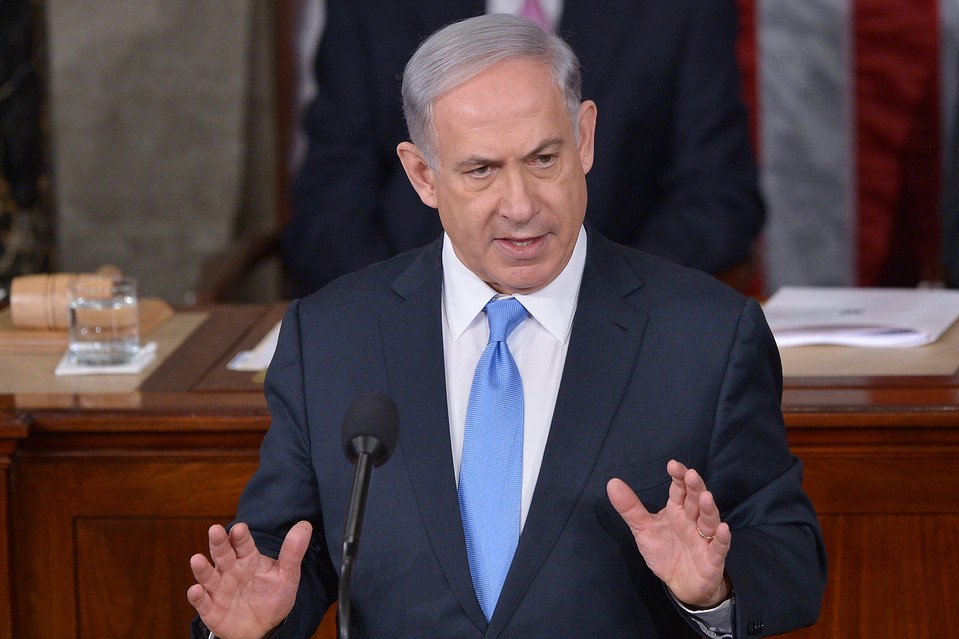 President Obama thought so little of Benjamin Netanyahu ’s speech to Congress Tuesday that he made clear he hadn’t watched it and said the text didn’t “offer any viable alternatives” to the Administration’s pending nuclear deal with Iran. We’ll take that presidential passive-aggression as evidence that the Israeli Prime Minister’s critique was as powerful as Mr. Obama feared.

For all the White House’s fretting beforehand about the speech’s potential damage to U.S.-Israel relations, Mr. Netanyahu was both bipartisan and gracious to Mr. Obama for all he “has done for Israel,” citing examples previously not publicly known. But...

the power of the speech—the reason the Israeli leader was willing to risk breaking diplomatic china to give it—was its systematic case against the looming nuclear deal.

Point by point, he dismantled the emerging details and assumptions of what he called a “very bad deal.” The heart of his critique concerned the nature of the Iranian regime as a terror sponsor of long-standing that has threatened to “annihilate” Israel and is bent on regional domination.

The Administration argues that a nuclear accord will help move the revolutionary regime toward moderation. But Mr. Netanyahu spent some 15 minutes laying out the regime’s historical record.

Since Hasan Rouhani became president in 2013, Iran’s internal repression has become worse than in the days of Mahmoud Ahmadinejad .


Mr. Netanyahu noted that the pending deal would lift the economic sanctions that have driven Iran to the negotiating table.


“Would Iran be less aggressive when sanctions are removed and its economy is stronger?” Mr. Netanyahu asked. “Why should Iran’s radical regime change for the better when it can enjoy the best of both worlds: aggression abroad, prosperity at home?”

These are good questions that the Administration should be obliged to answer.

The Prime Minister also rightly raised doubts about whether even an intrusive inspections regime could guarantee enough notice if Iran seeks to divert its nuclear capabilities to build a bomb. North Korea agreed to inspectors in a deal with the Clinton Administration, he noted, only to oust them years later and build its nuclear arsenal:


“Here’s the problem: You see, inspectors document violations; they don’t stop them.”

He also zeroed in on the deal’s acceptance of Iran’s already robust nuclear infrastructure, coupled with a 10-year sunset provision after which Iran could enrich as much uranium in as many centrifuges as it likes. To appreciate the scope of this concession, recall that the Administration and U.N. Security Council demanded that Iran “halt all enrichment activities” in a resolution adopted in 2010.

The Administration now says that it can’t plausibly forbid Iran from having some enrichment capability. But the only alternative to zero enrichment isn’t the major capacity the White House is now prepared to concede to Tehran. Such a capability makes it easier for Iran to cheat on any agreement it signs. The sunset provision also means that Iran can simply bide its time to build an even larger nuclear capacity.

“Iran could get to the bomb by violating the deal,” Mr. Netanyahu said, and it could also “get to a bomb by keeping the deal.”

Mr. Netanyahu was especially effective in rebutting the Administration’s claim that the only alternatives at the current moment are Mr. Obama’s deal—or war. This is the familiar false choice—his way or disaster—that has become a hallmark of the President’s political argumentation.

But Mr. Netanyahu said there is a third choice—negotiate a better deal.

He pointed out that sanctions had driven Iran to the negotiating table when oil was $100 a barrel and it would be under greater pressure now when oil is closer to $50. For all of its fanaticism and ambition, Iran is still a relatively weak country under great economic pressure. The U.S. has leverage to drive a harder bargain if it is willing to use it.

Mr. Netanyahu hinted that he could still accept some kind of agreement, despite attempts to portray him as opposed to any concessions. But the Prime Minister made clear in particular that any sunset provision would only be acceptable if it hinged on a change in Iran’s behavior.

Given Mr. Obama’s reaction, the Prime Minister knows his real audience is Congress and the American people. His speech raised serious doubts about an accord that has been negotiated in secret and which Mr. Obama wants Americans to accept without a vote in Congress. Now maybe we can have a debate worthy of the high nuclear stakes.
Posted by Steve Lieblich at 6:18 am