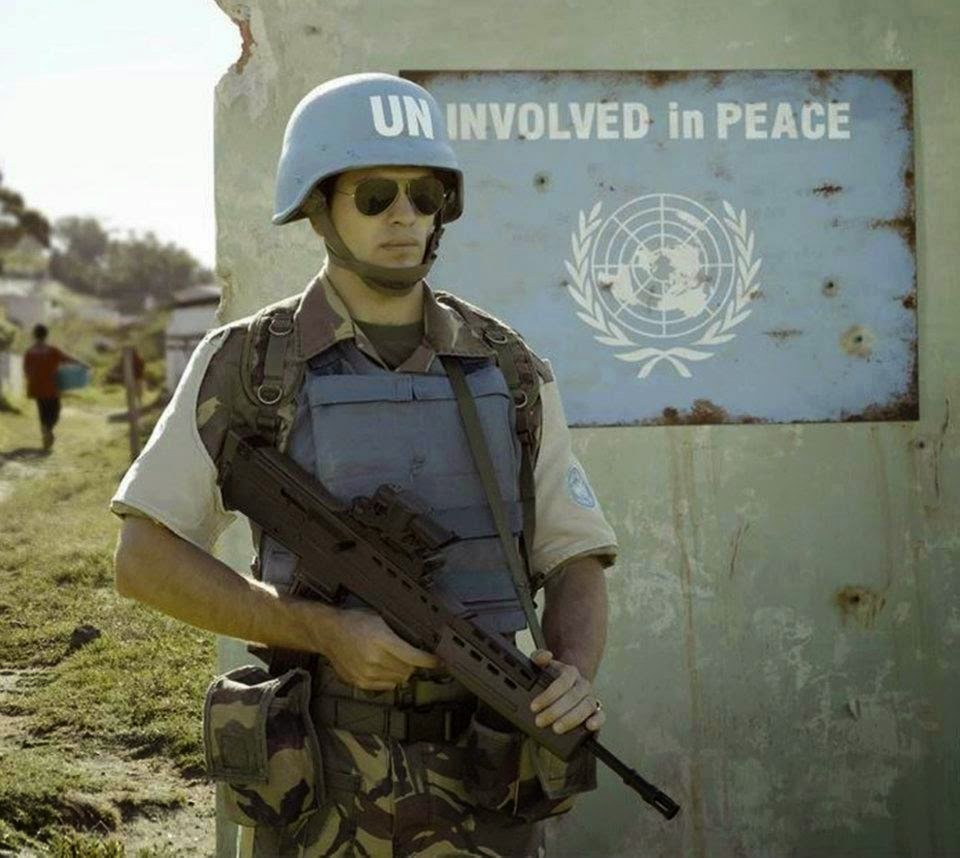 Iran is seeking a senior post on a United Nations committee that decides accreditation of non-governmental organizations, a move that Israel on Tuesday compared to gangster Al Capone running the U.S. Federal Bureau of Investigation.

Iran was elected to the 19-member committee in April for a four-year term from 2015. The United States and Israel are also members of the committee, which acts as a kind of gatekeeper for rights groups and other NGOs seeking access to U.N. headquarters to lobby and participate in meetings and other events.

When Iran was first elected to the committee, the United States sharply criticized it as a "troubling outcome" because of what it said was Tehran's poor human rights record. The U.S. mission to the United Nations did not respond to a request for comment on Iran's bid to become vice chair of the committee.

In a letter obtained by Reuters, Iran presented its candidacy for vice-chair of the committee, which will begin meeting in late January.

Israel, which views Iran and its nuclear program as an existential threat, was clearly displeased by the idea.

"Imagine if Iran ran this committee in the same way it runs its country - human rights activists would be detained, journalists would be tortured, and anyone with a social media account would find himself arrested on fabricated charges,"


Iranian officials were not immediately available to comment on Prosor's remarks.

Posted by Steve Lieblich at 7:32 pm